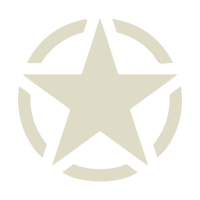 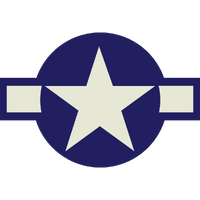 United States is one of the five primary factions in Kards - The WWII CCG. 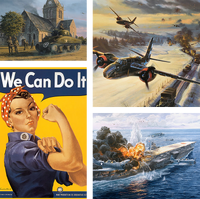 Although joining the war later than the other major powers, the USA had been preparing their production lines and supporting their allies for years. Completely outproducing their Axis enemies, the Americans were eventually able to launch offensive operations of epic proportions in all theaters. High up in the skies glided their Flying Fortresses... and they weren't delivering the mail.

The U.S. is focused on mobility and economic power. This is represented by support abilities that allow rapid deployment to the front line and rewarding the U.S. Many of the U.S.'s order cards enable unit destruction or resource enhancement. 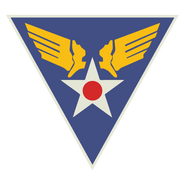 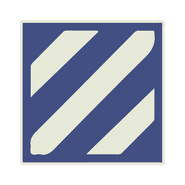 Icon
Add a photo to this gallery
Retrieved from "https://kards.fandom.com/wiki/United_States?oldid=2375"
Community content is available under CC-BY-SA unless otherwise noted.