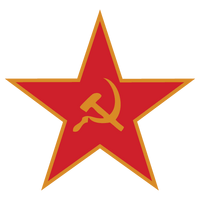 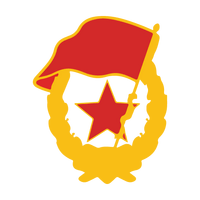 Soviet Union is one of the five primary factions in Kards - The WWII CCG. 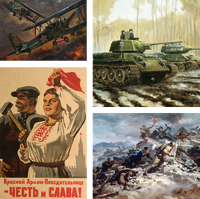 At the outbreak of the war, although large on paper, the forces of the Soviet Union were badly equipped, trained and organized. This would change fast. Forged through fire and blood during the Great Patriotic War, the Red Army would soon become an unstoppable war machine. Fueled by their seemingly endless manpower and natural resources, the Soviets slowly but surely drove their enemies out of Mother Russia… and into enemy territory.

Soviet decks are a mixture of tenacity and offensive power. They tend to grow stronger as the game progresses into its later stages. The Soviets are capable of harming their own HQ in order to gain field advantage, but also have methods of restoring HQ defense. 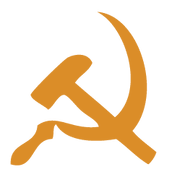 Set 2: Infantry assault
Add a photo to this gallery
Retrieved from "https://kards.fandom.com/wiki/Soviet_Union?oldid=2304"
Community content is available under CC-BY-SA unless otherwise noted.