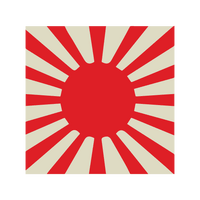 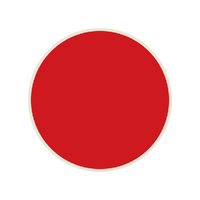 Japan is one of the five primary factions in Kards - The WWII CCG. 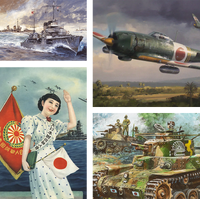 Completely underestimated by the Allies, the Japanese Imperial Army and Navy swept across South-Asia and the Pacific in a lightning war of their own. Initially the Japanese had complete air superiority in the area and a fearsome navy which included the heaviest battleships ever constructed. When fighting a defensive war to protect the home island, the Japanese would dig in and fight a bitter fight to the very end. When that wasn't enough, driven by honor and loyalty, no sacrifice was considered too big.

The Japanese empire is a very aggressive faction, often rewarding the Japanese player for losing units with the Destruction ability. Japanese orders favor dealing direct damage to the enemy and enhancing the attack stat of Japanese units. 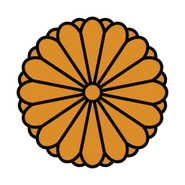 Set 2
Add a photo to this gallery
Retrieved from "https://kards.fandom.com/wiki/Japan?oldid=2300"
Community content is available under CC-BY-SA unless otherwise noted.