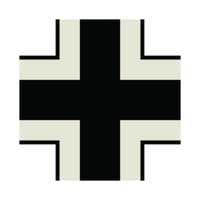 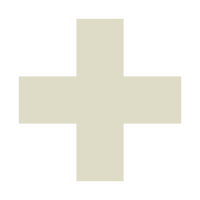 Germany is one of the five primary factions in Kards - The WWII CCG. 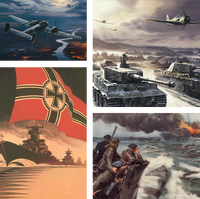 Crushing their enemies with Blitzkrieg tactics, hard pressing armored units and mechanized formations, the German Wehrmacht was at its best on the offensive. Battle of annihilation would be their favorite doctrine. That being said, it could prove to be very dangerous to underestimate the defensive capabilities of the German army. Compared to the Allies, Germany did not have a lot of ships but in the depths of the oceans roamed fearsome packs of wolves... ready to strike at the their prey.

German decks focus around maintaining presence in the front line and rapidly recapturing the front line if that presence is lost. To do this, many German units possess the Blitz ability to allow rapid advance to the front, as well as Smokescreen to protect units that are waiting in the rear. 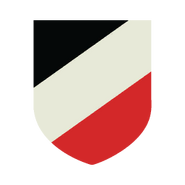 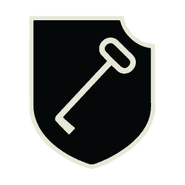 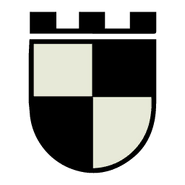 Icon
Add a photo to this gallery
Retrieved from "https://kards.fandom.com/wiki/Germany?oldid=3304"
Community content is available under CC-BY-SA unless otherwise noted.