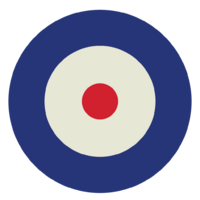 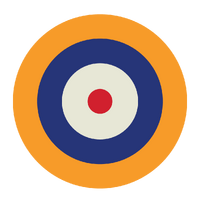 Britain is one of the five primary factions in Kards - The WWII CCG. 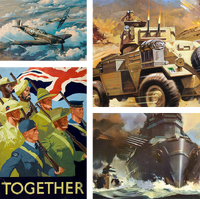 The vast empire was caught off guard when the war broke out, but adapted quickly to new types of warfare. With their formidable fleet, advanced aircraft and incredible stubbornness, the British forces never gave an inch without a fight. The British also had an ace up their sleeve when it came to the gathering of intelligence. For the Allies this would prove to be one of the mightiest weapon of all.

The most defensive deck in the game. The British boast many units with the Guard ability and are highly capable of raising the defense of their home base. British orders often enhance the defensive capability of British units, allowing the British player to grind down their opponent if they are incapable of penetrating the British line. 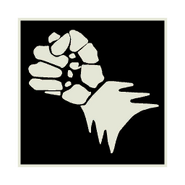 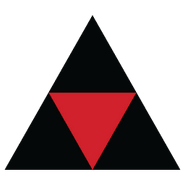 Infantry assault mission sigil
Add a photo to this gallery
Retrieved from "https://kards.fandom.com/wiki/Britain?oldid=2302"
Community content is available under CC-BY-SA unless otherwise noted.