Add a 2nd RIFLES to your support line

1st Rifles is a Infantry in Kards - The WWII CCG.

The 1st Rifles Regiment was attached to the 99th Rifle Division of the Red Army. In 1939 it took part in the Soviet invasion of Poland as part of 13th Rifle Corps of the 12th Army. In 1941, during Operation Barbarossa, most of the division was killed or captured in the Battle of Uman, and again in the Second Battle of Kharkov. The division was reorganized in 1942 and sent to fight in Stalingrad and from there it was transferred to the Don Front. In April 1943 the division was raised to Guards status and became the 88th Guards Rifle Division. During the final stages of the war the division fought with the 46th Army of the 2nd Ukrainian Front and by the end of the war it was disbanded.

1st Rifles occupys a status within the Soviet cards similar to a lot of elites, that being an excellent choice for a lot of decks, even the more aggressive ones. Its stats are very similar to a lot of other 4 Kredit guard units, but it is the destruction effect that helps 1st Rifles to shine: "Destruction: Add a 2nd Rifles to your support line". This effect essentially means you get 2 guard units for the price of 1 (in fact 7 Kredits of units for 4 Kredits). The stats of 2nd Rifles are fine as well, with this unit having +2 attack against units with the Blitz keyword. When able to maintain and use its Destruction effect 1st Rifles can seriously slow down aggressive decks thanks to spawning an additional guard to defend your HQ. Often the delaying is sufficient to permit draw and healing. In any case, 1st Rifles also finds a home in Soviet control decks thanks to its good stats and (mostly) guaranteed additional unit spawn.

1st Rifles was the subject of a fairly infamous nerf, when they changed its destruction effect from "Destruction: Shuffle 2 1st Rifles into your deck" to what it is today. The previous destruction effect would prevent fatigue damage being dealt to your HQ and as such caused a lot of problems when playing the long game against Soviet control decks. The current state of 1st Rifles is much less imbalanced, and it is still an extremely useful card. 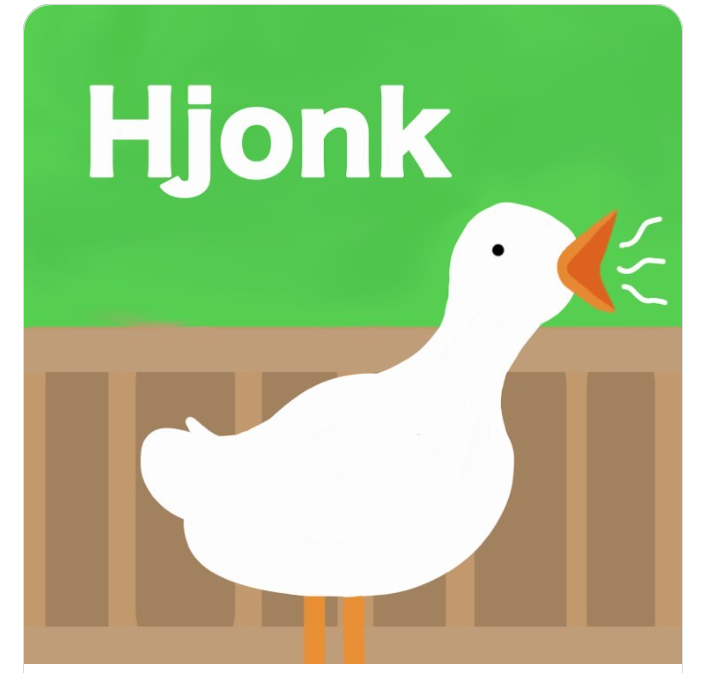 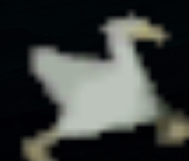